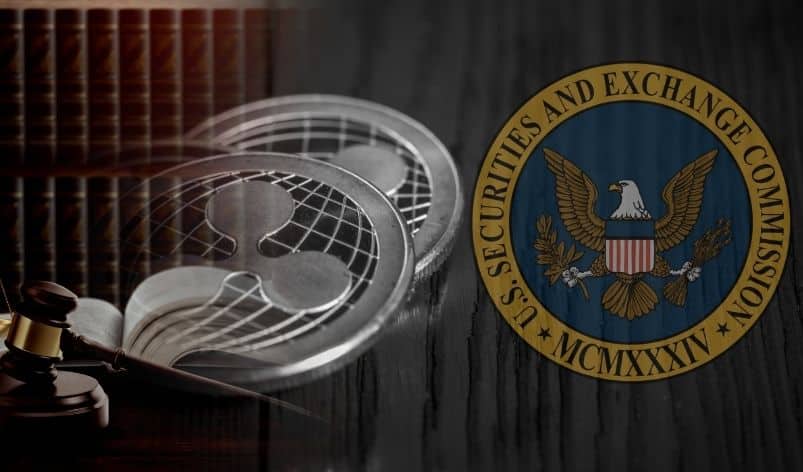 Empower Oversight Whistleblowers & Research stated on Wednesday that the body had filed a comprehensive FOIA request with the Securities and Exchange Commission of US “to seek a correspondence between SEC officials and their employers, this includes the current and past.”

helps insiders document and report corruption to the appropriate authorities while simultaneously holding authorities accountable for acting on such complaints,

Empower Oversight founder Jason Foster in his letter to Olivier Girod, the Chief FOIA officer, said that the Company has written to the SEC today, requesting information on the conflicts of interest involving cryptocurrencies by former high-ranking SEC employees.

The government mentioned that from May 2017 to December 2020, William Hinman, a senior SEC employee, has assisted in the SEC’s Cryptocurrency regulation while collecting millions of dollars from his old company, the law firm Simpson Thacher.

As per Empower Oversight, Hinman stated that the Ethereum Cryptocurrency did not fall under any security category, allowing its value to soar considerably.

The SEC then sued Ripple, a strong competitor of Ethereum, claiming that its digital asset XRP was a security. Shortly after, the value of XRP dropped by 25%.

The government watchdog pointed out that the SEC’s action against Ripple and its officials against the sale of XRP was filed after Clayton’s time at the agency.

As per the Empower Oversight, Clayton also joined One River Asset Management, which is the leading hedge fund for Cryptocurrency, focusing only on BTC, ETC, after leaving the SEC.

179
Previous An Investment Guide for Ripple
Next Is Ripple a Better Investment Than Bitcoin? 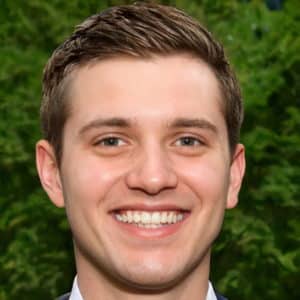 Patrick Jordan
Patrick Jordan is a writer, contributor, and trader. He writes the latest news on major crypto coins like BTC, XRP, XLM and much more. He believes that blockchain and crypto have the potential to completely revolutionize the financial landscape. He has more than 4 years of experience in the crypto space. You can contact him by email: patrick@xrpnews.info. 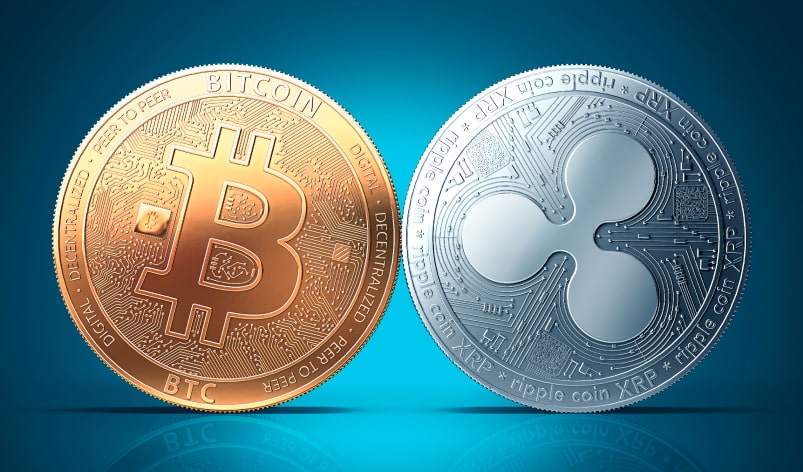