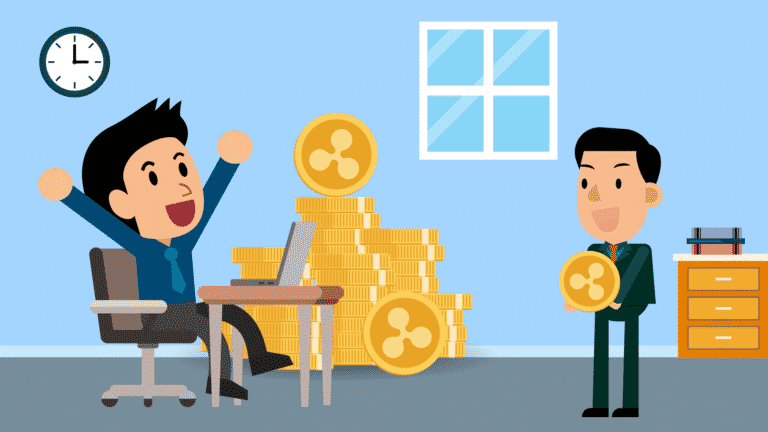 Ripple price has been on the bear radar, as most of the altcoins, since the beginning of 2020. The coin has undergone a lot of price fluctuations over the past month, due to this ongoing bearish sentiment in the crypto market. The price fluctuations have been in the range between $0.1365 – $0.2434 over the time period.

XRP coin has been giving a good fight against bearish pressure though the continual volatility saw the price move below the baseline for most of the past one-month. The currency started on a high note on March 06 at $0.2434, but from this high, Ripple cryptocurrency marked a steep fall of 44.46%, and by March 13, it fell to $0.1365.

Today, at the time of writing this analysis, the price spotted at $0.1858. The currency has been slowly vying for a strong recovery despite the selling pressure. Still, analysts are confident about XRP coin to deliver stable results over the year. Investors and traders need not despair about the ongoing trend in the crypto market and should think from a long-term perspective.