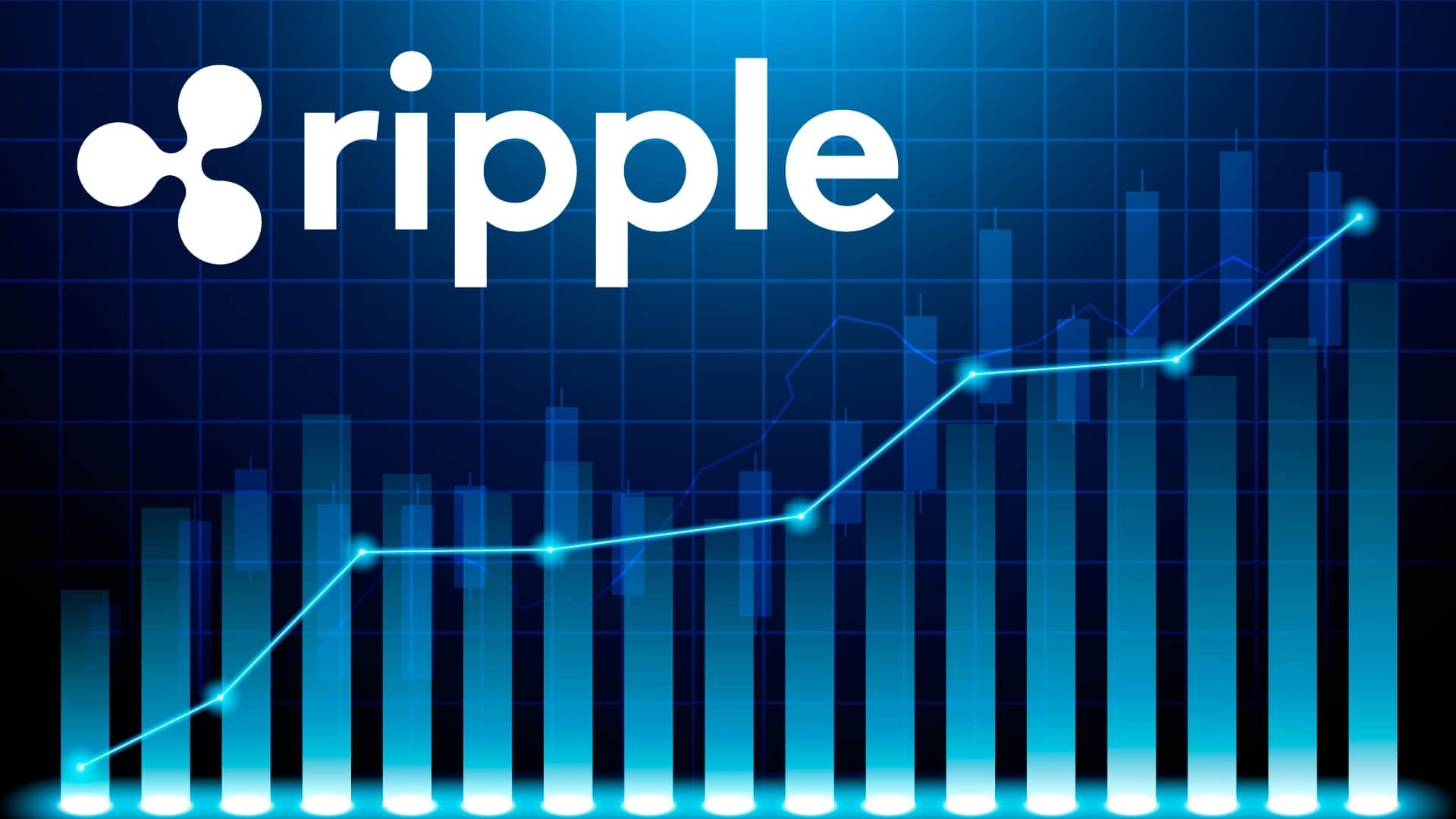 The crypto traders were eyeing for a higher level as the market started the last month of the first quarter with a sluggish movement. The coin was spotted struggling to climb high, but the efforts were ending up futile. From yesterday, the price movement has stared improving for most of the coins. The upsurge has finally helped the traders to take a sigh of relief.

Today, XRP coin started with a sluggish opening, but later it booked an astounding upsurge. The currency made 7-days high counter adjust itself at $0.245. The gradual improvement would hang around for a while. The traders can count on Ripple crypto for being a result yielding cryptocurrency. 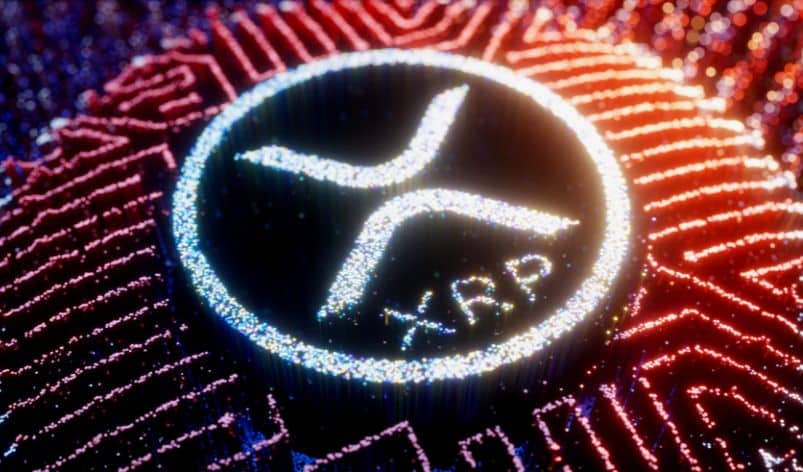